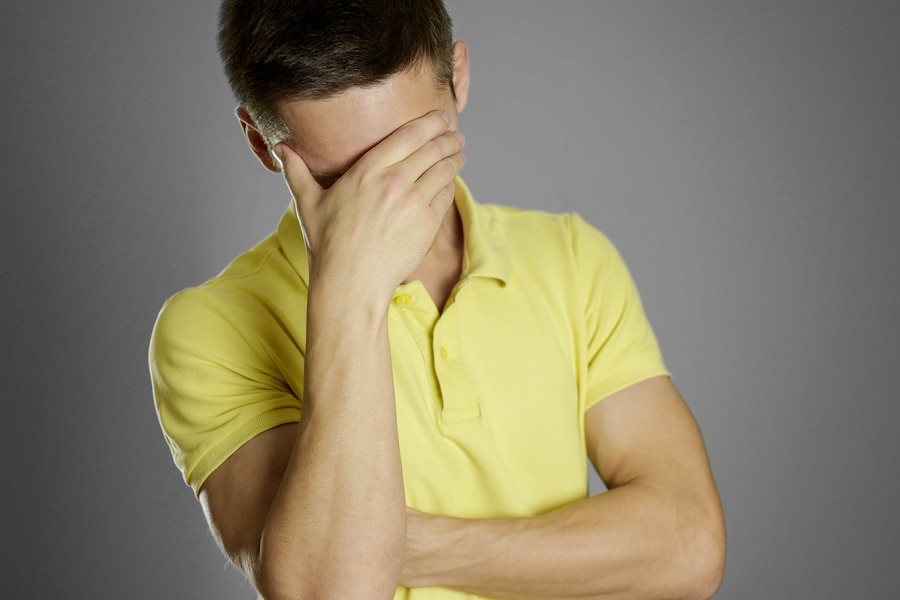 Wow, check out this argument in a UDRP – Domain Name Wire

Just when you think you’ve seen them all…

This is a terrible argument in a UDRP.

I’ve seen a lot of spurious arguments in UDRP cases, and one case published this week ranks in my top 5.

McCoy & Partners BV, an SAP consulting firm, filed a UDRP against McCoy.com. The company uses mccoy-partners.com and wanted to upgrade their domain.

Without even reading the details of the deal, you can tell it would be a tough deal to win. McCoy is a common last name, so there would have to be some sort of outstanding direct targeting to win the UDRP.

It seems the complainant filed the case because he couldn’t get a response when he inquired about the domain. So he argued that this failure to respond to his overtures was some kind of violation of the domain registration agreement! Here is how this argument was summed up in the decision of the case:

The domain owner did not respond to the dispute but still (unsurprisingly) won. Panelist Adam Taylor noted that the domain was registered in 2001, long before the complainant existed. Taylor also pointed out that even if the domain owner had acquired the domain later, the fact that it was a popular surname would have made this case difficult to win.