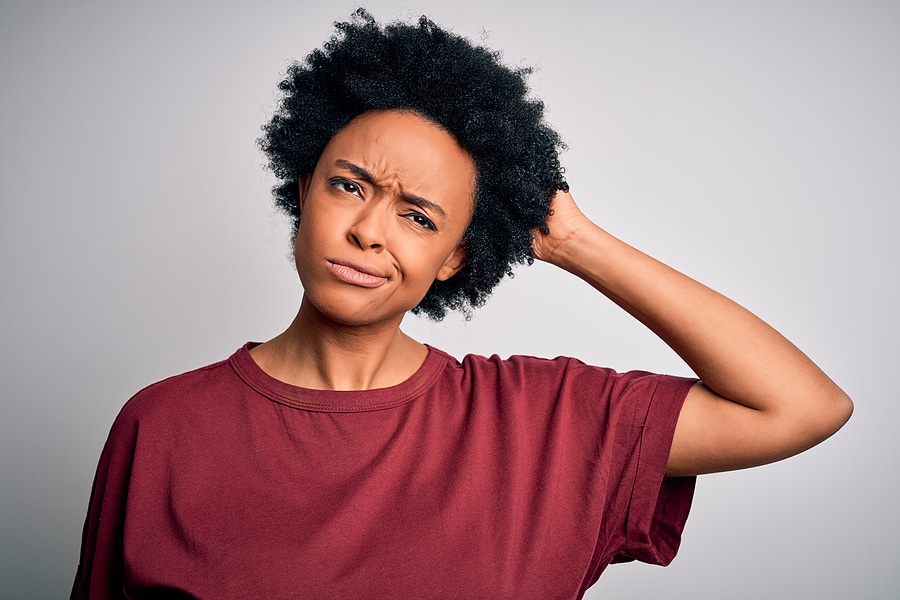 The Complainants in this UDRP should have explained the circumstances to the panelist.

I am puzzled after reading a UDRP decision (pdf) for bewellbydrfranklipman.com.

The plaintiff, Dr. Frank Lipman of Be Well Health & Wellness, filed a lawsuit against the estate in March. He cited a trademark registration filed in 2011, citing the first use on May 25, 2011.

The domain was registered on March 23, 2011, two months before the first claimed commercial use.

For some reason, the Complainant did not explain these dates. Why did someone register the domain two months before the plaintiffs filed this very specific trademark?

The domain owner did not respond to the case. Panelist Georges Nahitchevansky therefore had nothing to base himself on to determine the dates. He correctly assumed that there was “more to the story”, but he needed the plaintiff to show what the “more” was:

A little dig shows what happened. The plaintiffs registered the domain in March 2011. They started using it to promote their services soon after. Then he let the domain expire last year. Due to the site’s history, it sold for $750 at GoDaddy auction. The new buyer has set up a site promoting CBD that mimics the brand.

The. Was it so difficult for the complainant to explain? Maybe he thought the panel would say he lost his rights by letting the domain expire. But that’s not how it works; Just because a person lets a domain corresponding to their trademark expire does not mean that they lose their rights to the trademark.

Nahitchevansky made the rare move of dismissing the case without prejudice, suggesting that the plaintiff refile proof that the domain was transferred after it was initially registered. Plaintiff’s attorneys at Brennan, Manna & Diamond, LLC would be wise to accept this offer and not charge their clients for the extra work.