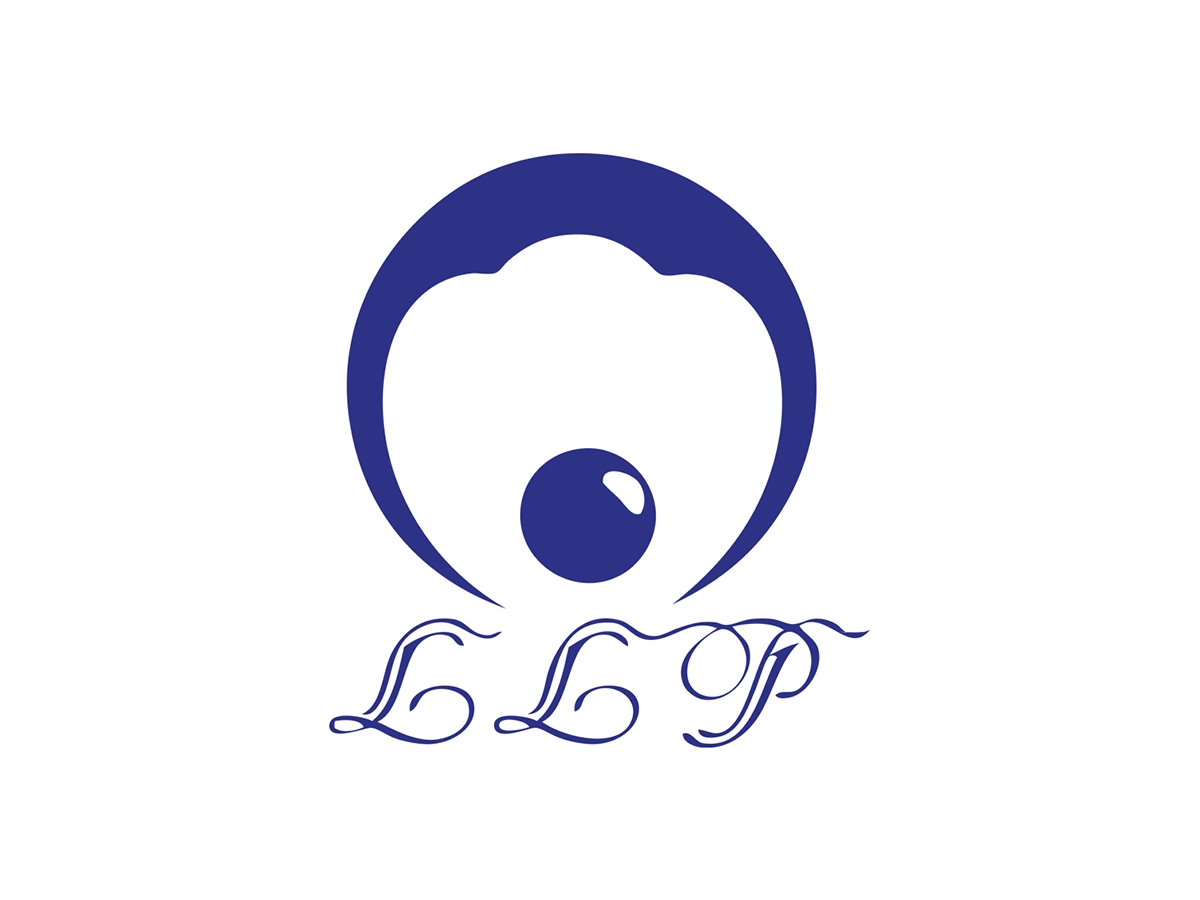 For domain name disputes, filing for arbitration with the WIPO Arbitration and Mediation Center is a means that many foreign right holders are willing to choose because of its speed and low cost. cost. If the defendant is a Chinese company or a Chinese citizen and is not satisfied with the decision to transfer the disputed domain name made by the WIPO Arbitration and Mediation Center, he can file a lawsuit in court in a competent Chinese court.

Our law firm has represented several network domain name ownership/infringement lawsuits with successful results. For example, we recently represented a well-known Italian brand in such a lawsuit. The court fully supported our request and ultimately ruled that the disputed domain name must belong to the owner of the Italian trademark.

Based on Chinese laws and regulations and our experience, the following is a brief introduction on how foreign companies should respond to lawsuits filed in Chinese courts against WIPO domain name decisions.

Ⅰ. The decision of the WIPO Arbitration and Mediation Center is not final

Section 4(k) “Availability of Legal Proceedings” of the Uniform Domain Name Dispute Resolution Policy provides that the the mandatory administrative process requirements set forth in paragraph 4 shall not prevent you or the complainant from submitting the dispute to a court of competent jurisdiction for independent resolution before such mandatory administrative process is initiated or after such process is concluded. If an administrative committee decides that your domain name registration is to be canceled or transferred, we will wait ten (10) business days (as observed at our principal office location) after being notified by the applicable provider of the administrative committee’s decision before implementing that decision . We will then implement the decision unless we have received official documentation from you within this ten (10) business day period (such as a copy of a complaint, stamped by the clerk of the court ) stating that you have brought a lawsuit against the plaintiff in a jurisdiction to which the plaintiff submitted under Section 3(b)(xiii) of the Rules of Procedure.

In accordance with the above provisions, the decision of the WIPO Arbitration and Mediation Center is not final. If the domain name holder is a Chinese company or a Chinese citizen and they are not satisfied with the decision, they can file a civil suit in a competent Chinese court. In practice, the plaintiff and the domain name registrar are usually named as co-defendants in the civil lawsuit. Such cases may be accepted by the competent court to hear disputes relating to the ownership of an Internet domain name of the place where the institution registering the domain name is located, such as the Internet court.

Ⅱ. The lawsuit will be judged in accordance with Chinese civil procedure

Unlike the administrative lawsuit filed in the Beijing Intellectual Property Court against the CNIPA administrative decision, the defendants in the lawsuit filed by the defendant in the Chinese court against the WIPO domain name decision are generally the institution of domain name registration and the complainant, instead of the WIPO Arbitration and Mediation Center. The lawsuit will be judged in accordance with Chinese civil procedure.

2. Submit additional evidence in accordance with Chinese laws based on the evidence submitted during the WIPO domain name decision stage

Article 4 of the Interpretation of the Supreme People’s Court on Several Issues Concerning the Application of Law in Civil Disputes Involving Internet Network Domain Names provides that, when judging disputes relating to domain names, the people’s court determines that the defendant’s registration and use of the domain names constitute infringement or unfair competition if they meet the following conditions:

(1) The civil rights and interests asserted by the plaintiff are legal and valid;

(2) Respondent’s domain name or its main part constitutes the reproduction, imitation, translation or transliteration of Plaintiff’s well-known mark; Or identical or similar to the registered trademark and domain name of the applicant, etc., which is sufficient to cause misunderstanding among the public concerned;

(4) The defendant is in bad faith in the registration and use of the domain name.

According to the above legal provisions and Chinese judicial practice, foreign companies must prove that their trademarks are in force in China and enjoy a certain popularity. Such evidence cannot be presented in the WIPO domain name arbitration phase. Therefore, it is suggested to submit the following relevant evidence in a dispute in China:

(1) Evidence of prior civil rights and interests in China

(2) Evidence of popularity in China

Article 5 of the Interpretation of the Supreme People’s Court on Several Issues Concerning the Application of Law in the Trial of Civil Disputes Involving Internet Network Domain Names provides that if it is proved that the defendant’s conduct has been committed in any of the following circumstances, the people’s court will determine that it is in bad faith:

(1) Registration of another person’s well-known mark as a domain name for commercial purposes;

(2) Registration and Use of Domain Names Identical or Similar to Applicant’s Trademarks and Domain Names for commercial purposes, deliberately causing confusion with the products and services provided by Applicant or Applicant’s website, and misleading Network users to visit its website or other online sites;

(3) Offering to sell, rent or otherwise transfer the domain name at a high price to obtain improper advantages;

(5) Having other bad faith circumstances.

Note: Chinese courts have high requirements for the form of evidence. For example, for documentary evidence, the original whose authenticity can be verified should generally be submitted. Therefore, when sorting and submitting additional evidence, it is advisable to prepare original or notarized documents, library research reports and other evidence of high probative value whenever possible. For foreign-formed evidence, notarization or notarization and legalization procedures must be conducted in accordance with regulations.