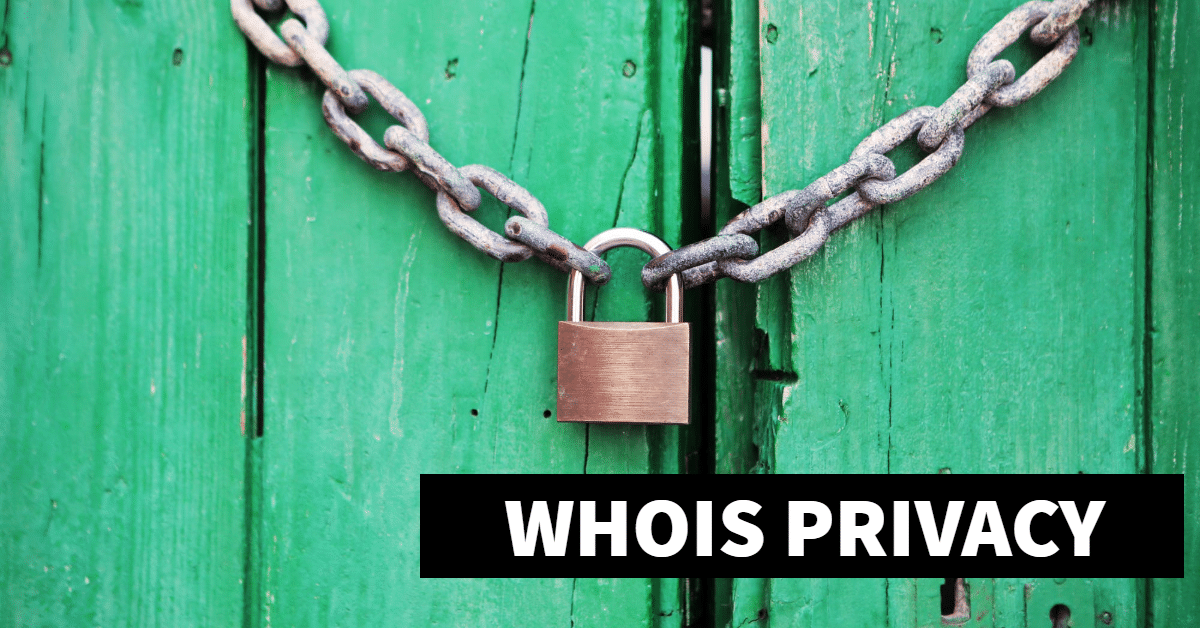 10 Democrats call on NTIA to add Whois privacy to .us domain names.

While Whois records in most top-level domains are now private, .us remains an exception: the US government specifically prohibits Whois privacy on .us domain records.

It has enforced a no-privacy policy since 2005, much to the chagrin of registrars.

A group of Democrats in Washington DC want to change that.

Yesterday, 10 members of Congress sent a letter (pdf) to the National Telecommunications and Information Administration (NTIA) asking it to implement privacy on all .us domains.

…Automatic public disclosure of users’ personal information puts them at increased risk of becoming victims of impersonation, spam, spoofing, doxxing, online harassment, and even physical harm. .US should be a model of American values ​​of online privacy and expression. In addition to putting users at risk of misuse of their information, the current lack of privacy protections hampers dynamic expression and meaningful discourse online. Anonymity is a necessary component of the American right to free speech.

The letter calls for privacy to be automatically included on domains and to protect the disclosure of underlying registrant data.

Appropriate steps to correct the NTIA’s decades of inaction to protect .US privacy include offering privacy to users for free and automatically upon registration. Furthermore, any transfer to third parties, including public disclosure, should require the affirmative and informed consent of the user. In addition, NTIA should require governments, including ours, to seek a warrant or other appropriate legal process when requesting access to .US user data. And users should be informed whenever possible that governments, especially adversaries like Russia and China, have sought to access their information.

There will be no arguments from domain registrars or GoDaddy Registry Services, which currently manages the .us namespace. I heard grunts from all parties who wanted Whois privacy to be available on .us domains. In fact, the usTLD Stakeholder Council recommended adding privacy (pdf).

The argument against Whois privacy will come from intellectual property interests. Anticipating this argument, the letter states:

Additionally, there is little evidence that continued public disclosure of this information makes the global Internet less safe or secure. In fact, despite the domain industry’s increased protection of user privacy in recent years, the Internet Corporation for Assigned Names and Numbers (ICANN) recently observed that the number of domains responsible for phishing, malware, spam and botnets has decreased. Additionally, some of the largest domain registrars, which handle tens of millions of domain registrations, receive an average of fewer than 200 requests for previously public registrant data from global law enforcement each year. This figure implies that public safety would not be significantly affected by protecting the privacy of .US users.